Here's something, just something... Anything! It's worth it, really. One of the most genuinely creepy comics I've ever read, for this miserable October evening. It's by Richard Corben, it originally appeared in Skull Comics #3 in 1971, and here it is as taken from Nasty Tales #6 in 1972... It's Horrible Harvey's House! 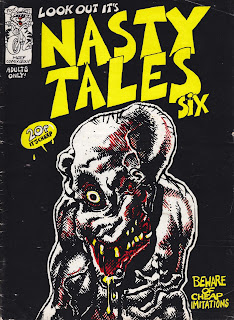 It's got everything you'd want from a good slice of horror - a couple of naive teenagers, thunder and lightning, a creaky old house, gratuitous nudity, even a jump-scare of sorts... Read on, and maybe keep a clean pair of underwear nearby, perhaps. 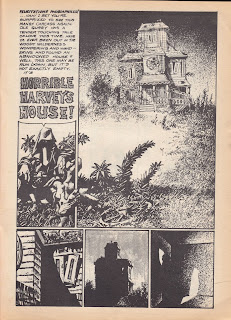 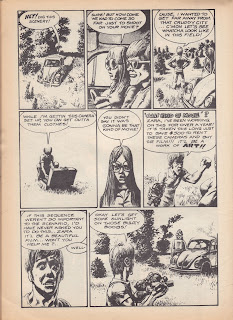 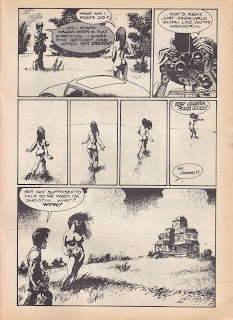 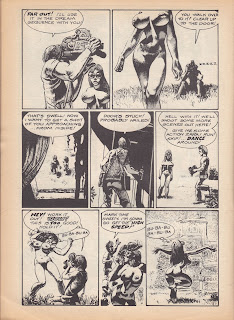 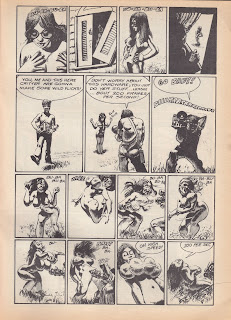 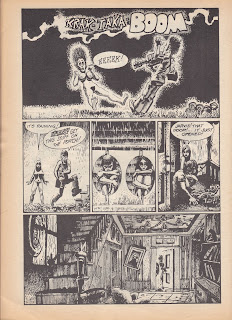 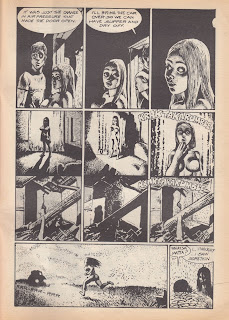 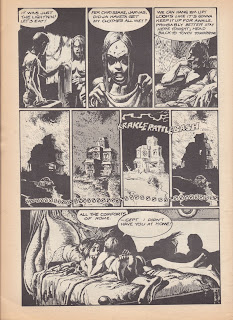 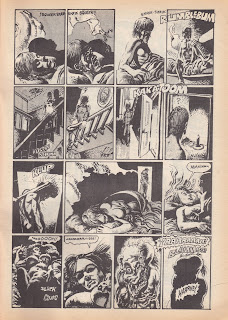 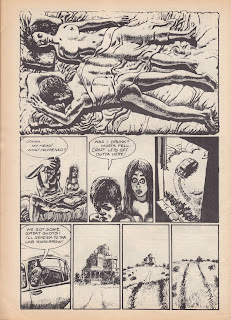 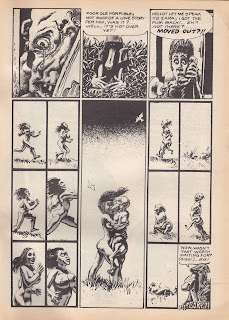 Stick around, more stuff is incoming as soon as I can get motivated, just always seems a shame to let "special events" go by without posting anything appropriate-ish. Bah.
Posted by TwoHeadedBoy at 10/30/2016 04:51:00 pm