Is this too late? Probably

Greetings, and a merry new year to one and all. Yes, I'm late saying that, but I AM working on... something. It's in keeping with previous themes, but it's also a theme-within-a-theme. While that's in development, I thought I'd best do something quick here - nothing screams "dead blog" like a miserable post made on Christmas Eve being at the top of the page when we're half way through January, so you're having this: 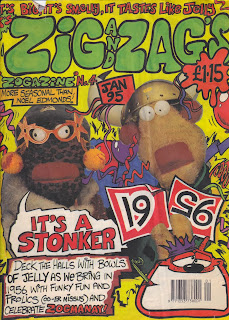 Zig and Zag's Zogazine - the New Year special! The Zogazine has been featured on this part of the Internet in the past. Twice, in fact. It honestly, honestly, REALLY IS one of the funniest comics to ever come out of Britain, thanks in no small part to it being headed by a certain Kev Sutherland, yet if the modern world is anything to go by, it seems that I'm 50% of the people who remember it. The other 50% made a video all about it, with genuine enthusiasm and everything - take a look at it, perhaps? Then go back to this thing, unless something else on YouTube distracts you. There's some pages to see if you want, and some "clues" as to what the next thing around here will be, if you're keen enough... 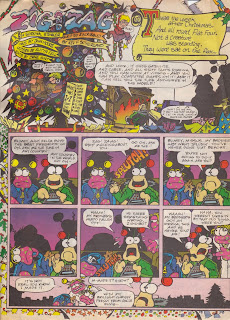 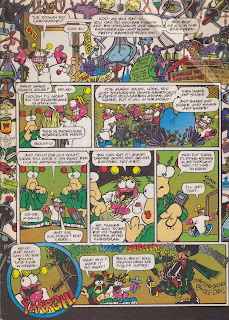 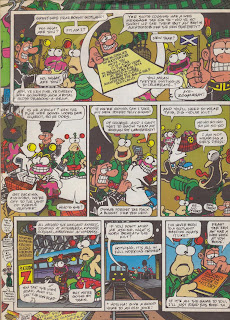 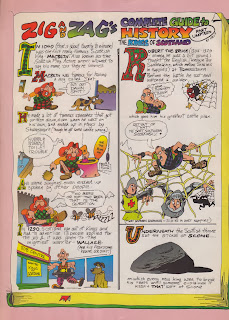 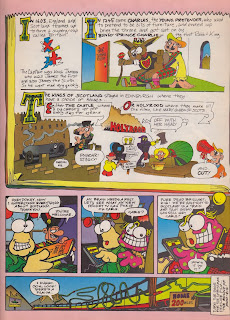 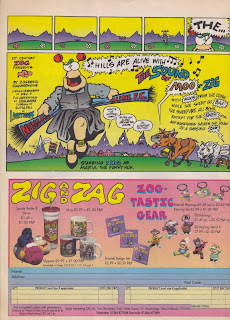 Merchandise! I've got all those figures there, and am seeking those mugs - anyone got any going spare? 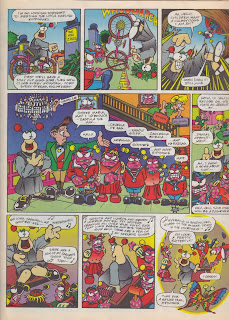 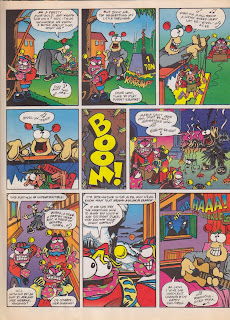 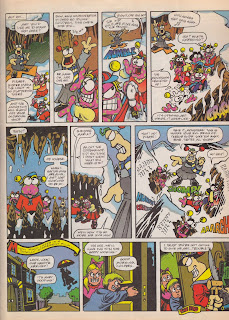 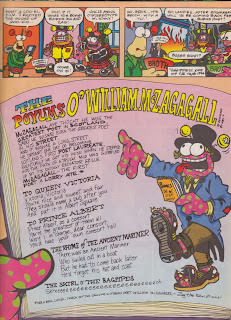 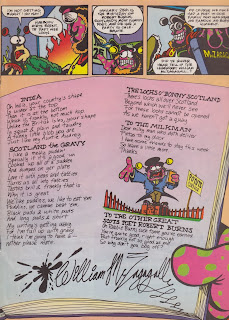 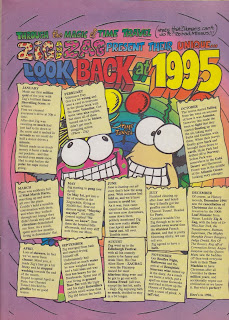 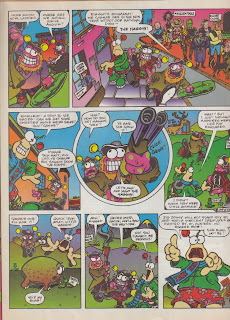 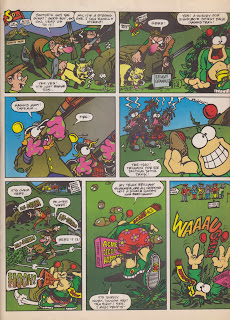 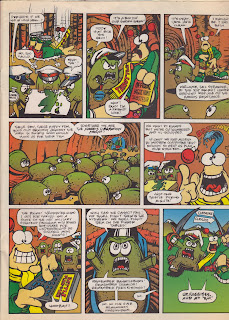 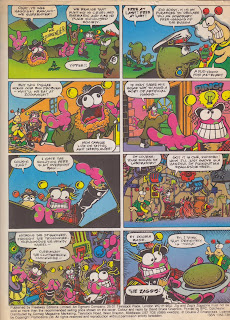 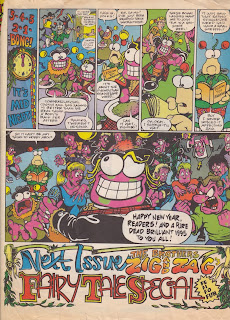